We all love watching other people mess up. As cruel as that sounds, failure also offers some valuable free advice.

Last month we covered 5 examples of stellar marketing campaigns and now is our chance to learn from some of the biggest marketing fails! Here’s why it is so important to pay close attention to what we put out into the world. Make sure you don’t do the same. 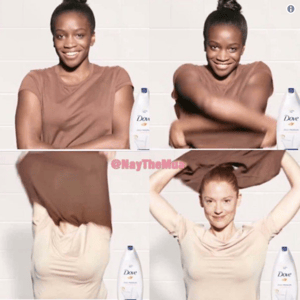 You may have heard about Dove’s 3-second Facebook ad that prompted massive outrage. The ad showed a black woman removing her shirt and turning into a white woman in an effort to show “the diversity of real beauty," but instead came across as racist. To many viewers, the clip suggested that for a black woman to be attractive, she'd need to lighten her skin. 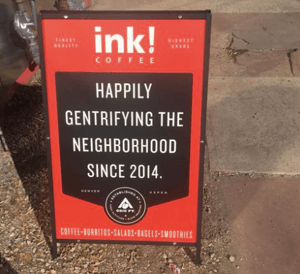 Ink! Coffee demonstrated an incredibly poor understanding of vocabulary with “Happily gentrifying the neighborhood since 1994” posted on an outdoor sign in a neighborhood with a long history of economic disadvantage. The coffee shop was quickly seen as a symbol of racial privilege and arrogance. The chain’s founder, Keith Herbert, published an explanation, writing that he had thought a proudly gentrifying coffee shop would be seen as a good thing, but now understands the troubling issue of gentrification.

Meddling in politics can be a risky and delicate issue for brands. There is no better example of this than the controversial Pepsi ad that was forced to be removed only days after release. The commercial featured Kendall Jenner leaving her modeling job to join a protest. It shows tensions escalating between protesters and police until Kendall Jenner magically solves everything by opening a Pepsi for a cop.

Writer, social worker and activist Feminista Jones explains, “brands should never make light of social issues related to people’s suffering; they should, instead, focus on selling their products in ways that don’t exploit the pain and suffering of marginalized people.”

McDonald’s released a 90-second commercial in the U.K., “Dad,” that was seen by many as exploitative of child grief. It told a story of a young boy asking his mother to tell him what his father was like before he passed away. While eating at McDonald’s, his mother lovingly explains that his order was his dad’s favorite too. People found the ad so distasteful that McDonald's decided to pull it.

The Nivea creative team clearly did not think this one through. The idea behind Nivea's "White is Purity" campaign was the boast Nivea's invisible deodorant that doesn't stain your clothes. Not only was it slammed online as racist, but the ad was also hijacked by white supremacists. Nivea was forced to remove the ad after severe social media backlash.

What’s the most important lesson here? Before you go to publish or print, take a good hard look at your messaging and how it related to current social issues. Scrutinize content that can easily be taken out of context. And it never hurts to get a second opinion before going live.

Yes, a poorly executed campaign can go horribly wrong at times and be a brand disaster. But fear not, our team of creatives are here to make sure your next ad campaign is well-received by many. Just ask On-Target!. 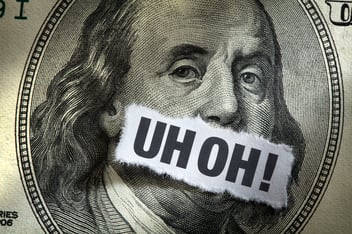 The Worst Advice You Could Get About Social Media Marketing

We've all had our fair share of bad advice. Thankfully, over the years we get better and better at...

Social media is one of the most powerful tools a brand can use to reach new customers. However,... 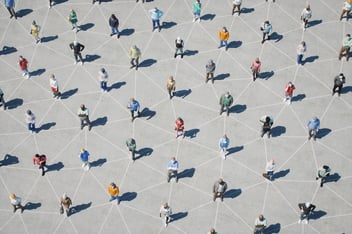 How Can a Modern CRM Help Us During COVID-19?

The world has changed—not permanently, but most likely for the remainder of the year. As offices...