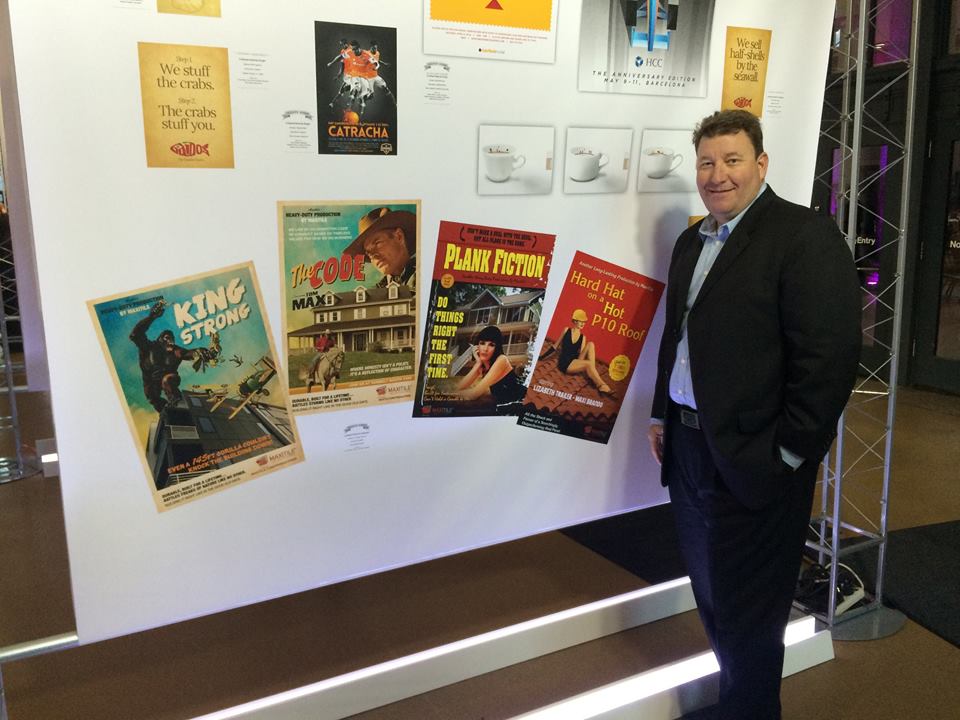 In 2014, the great minds at On-Target! Agency came together, organized and implemented an Award Winning Special Promotion project that brought their client, Maxitile, to the next level. The project, which consisted of a humorous twist on well-known movie posters, was presented at the 2014 Sunbelt Show held in San Antonio, Texas. The posters were the focal point of the exclusive VIP Party held for builders at the Sunbelt Builder Show. The posters were easily recognizable as they portrayed movies, such as; King Kong, Pulp Fiction and other fan favorites.

Special Promotion. After the National Awards, Maxitile went on to win the sought after Silver Addy award from the American Advertising Federation of Houston for the same Special Promotion campaign. In the 2015 year, On-Target! Hopes to exceed all client expectations and come back with more wins.

On-Target! Marketing & Advertising, a full-service advertising and marketing firm, has been... 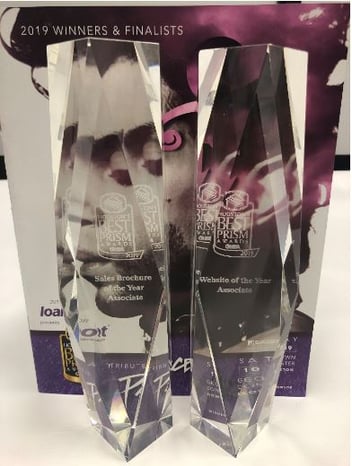 On-Target! Wins Website and Brochure of The Year at 2019 PRISM Awards

Our Houston digital marketing agency was recently awarded Website of the Year for our work on All...