The Houston-based On Target! Marketing and Advertising has been recognized for the quality of its work since shortly after it was founded, but it wasn't set on growing its talent base until three years ago.

In 2012, the family-owned strategic marketing company was invited to the Google Inc. (NYSE: GOOG) headquarters in Mountain View, California, because it produced a top-performing campaign on Google's advertising platform. CEO Scott Steiner said that the innovative buildings and technologies weren't what stood out to him and his wife Tasha. It was the people.

"We were still figuring out that there's a whole other level that we could strive for," Steiner said. "Being a family-owned business that is privately capitalized, we didn't have the resources to go out and hire the best and the brightest right away. We had to work with what we had."

What they had was a Class B office space off Champions Drive and about six employees.

But in order to attract and retain the best talent, Steiner decided to change that.

In 2013, the company moved into a new, more collaborative office space in Vintage Park. On Target! renovated the interiors of the building to have less walls and more open workspaces.

Then, last year, to add another perk for employees, the company introduced a quarterly profit-sharing program. On Target! employees now receive a 12-15 percent increase in compensation beyond the competitive pay, Steiner said.

Today, the company has 18 employees. Next year, Steiner said he plans to double that, and by 2017 he plans to employ 49 people.

This year, the company launched its first national campaign, which is featured in our top ad agencies' favorite campaigns slideshow and poll. 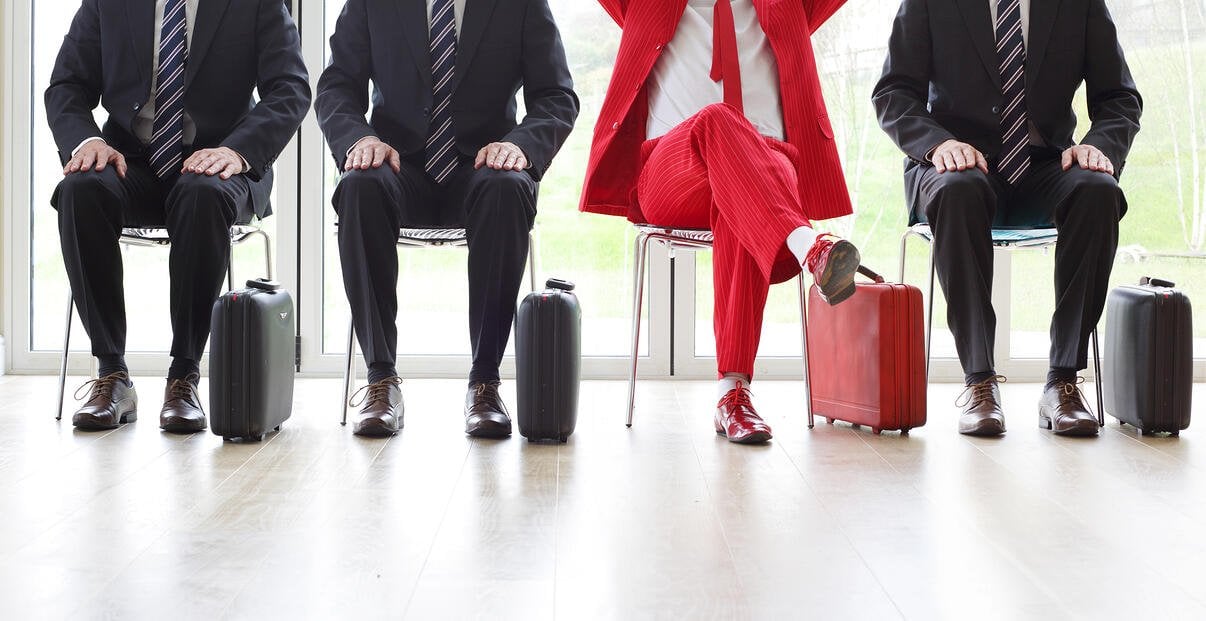 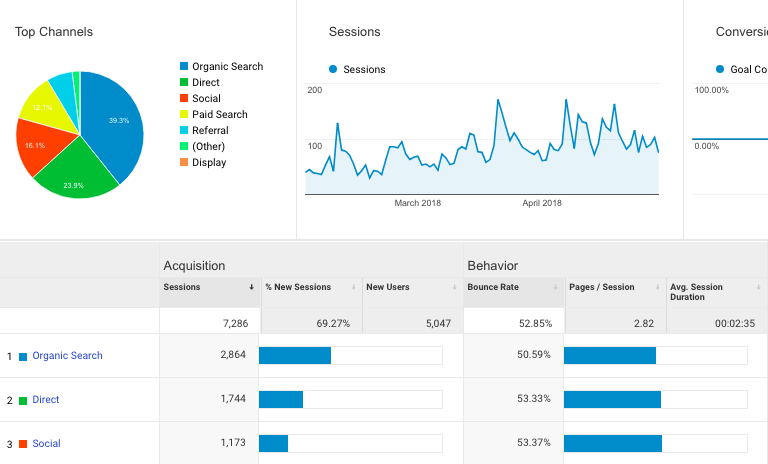