5 Characteristics of a Texas Homebuyer

As a real estate developer or home builder, it is important to understand the characteristics of the people who are buying homes. A detailed overview (known as a buyer persona) will help you determine where to focus your time, guide development, and allow for alignment across the organization. As a result, you will be able to attract the right people with your marketing efforts.

Here is a portrait of a Texas homebuyer, according to the 2017 edition of the Texas Homebuyers and Sellers Report:

Overall, the median Texas homebuyer was 46 years old, one year older than the previous reporting period. The median age of first-time homebuyers in Texas was 35 years old, up from 32 years old. For repeat buyers, this was 50 years old, or a decline of three years from the prior report. 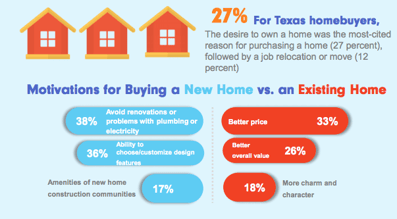 Motivation for Buying: Desire to Own 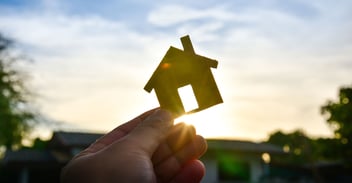 Amongst the many changes in 2020, a critical one for New Home sales was that smartphone usage... 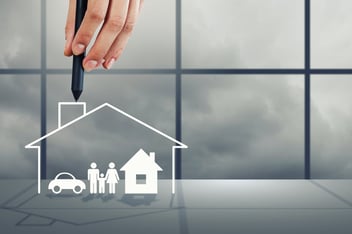 Service appointments, scheduling, billing, and winning your next bid before the next guy.