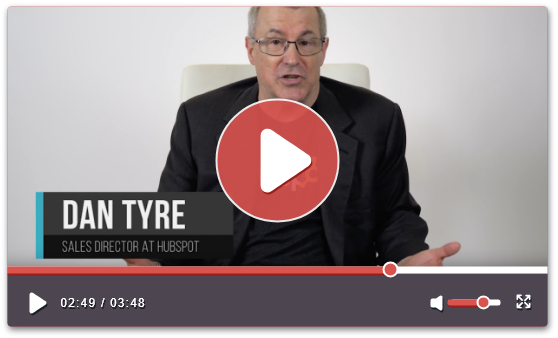 Social & Video Marketing: How 2020 Changed Everything

Let's start off with the stats. According to HubSpot, in 2020, over 81% of businesses used video as a marketing tool which is up 63% from 2019. Also, Google has said that 6 out of 10 people would rather watch videos online than television. The biggest takeaway though? Research from Cisco states that by 2022, online videos will make up more than 82% of all consumer internet traffic — 15 times higher than it was in 2017.

This information should make it very clear that your marketing efforts should include video elements on multiple platforms if they aren't already. Even Mark Zuckerburg has stated that video is part of the future. So, how can you capitalize by adapting your marketing to reach these new users?

Get in front of the screen

We're not saying you need to be the spokesperson for your company, but video infographics, product launches, research, and yes, face time in front of the camera, are consumed 100% year over year especially for Mobile users. In fact, 59% of executives said that they would rather watch a video than read a text. That means there are a lot of influential eyes viewing video content everyday! 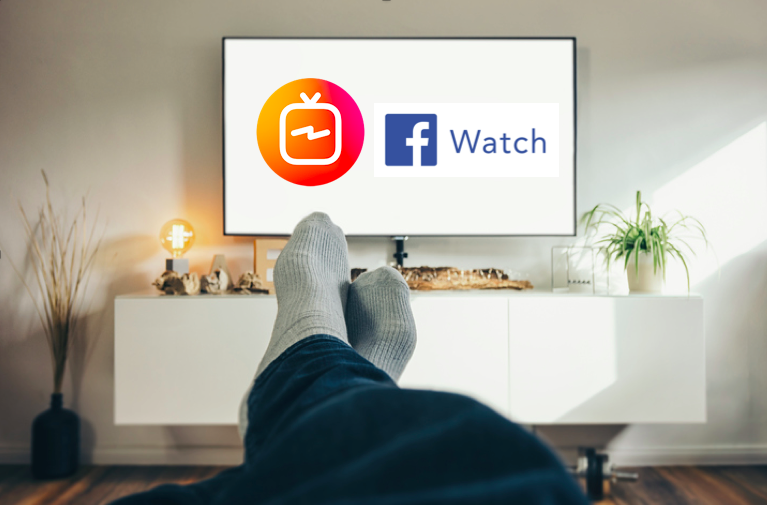 92% of users on mobile share video content. That means the easier your product rollout, or virtual tour is to share, more potential customers can see it. Facebook and Instagram users view video on average 4 billion times each day. This is a staggering number, and if your content isn't included in those views, then you're missing out. This is especially true as video is now the prioritized format for the social media giant.

Mobile video advertising is predicted to be around 72% of digital ad spend this year, and interaction supports those numbers. Video also increases organic search traffic to websites by 157%, which can lead to very high levels of conversion. Additionally, 64% of users will actually make a purchase after watching a branded video on a social site. That alone shows why spending your advertising budget on video content has huge returns in both awareness and profit.

Here are some other stats to ponder if you're somehow still wondering if video marketing is right for you...

71% more people watch and engage with video than they did a year ago.

83% of marketing professionals say they would increase their reliance on video as a strategy if budget weren't an issue.

Similar to how email marketing can nurture existing and prospective customers, here's 5 ways how to spice those messages up, social and video can re-enforce buying behaviors and move potential customers to conversion. The biggest advantage that social and video have here is that the messaging and delivery is subtle leading to better engagement. 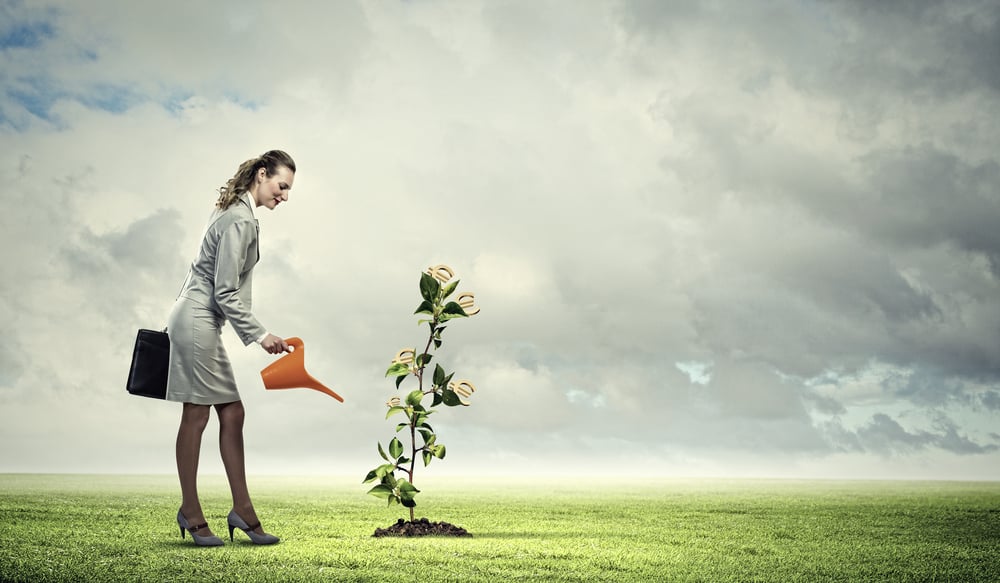 If it's time to increase or change how your company creates, shares, and advertises video content, we can help.

Contact us today for animated video creation service, and read more about these services here. If you still have questions, try this...

Where Can I Learn About Digital Marketing?

The world of digital marketing is moving faster than ever. Need a way to catch-up or stay informed?... 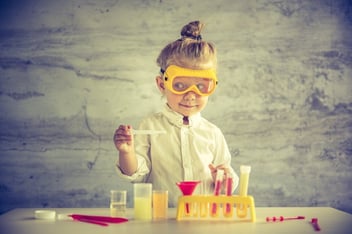 On first impression, what drew you to this article? Our bets are on the cute little scientist.... 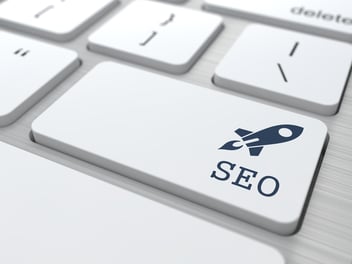 SEO Strategies To Take Advantage Of For Specialty B2B Companies

AdAge recently published a helpful article that outlined the concept of SEO with B2B companies as...