Studies Show Brands Who Advertise During a Recession Come Out Ahead 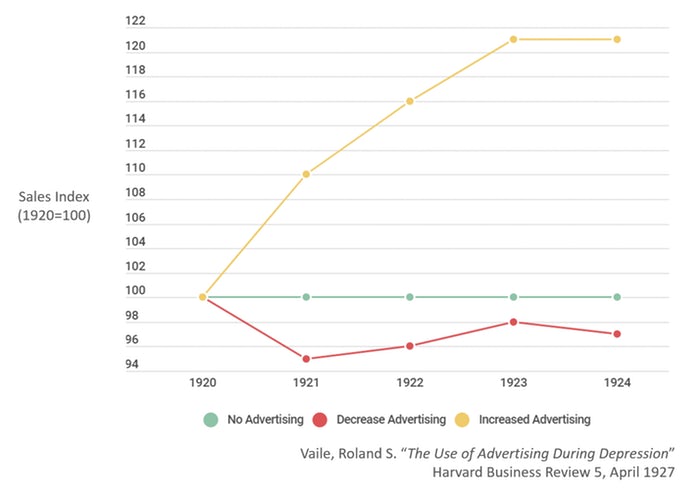 While many businesses first consideration may be to cut back on advertising during a recession, the brands that maintain their ad budget and adapt their strategy will see better results over the long-term – and there are plenty of studies to prove it.

A recessionary period creates a window of opportunity for brands to build their customer loyalty, and take advantage of less competition. Additionally, these periods create a buyers market for advertising, with lower costs per conversion and higher ROI.

“Companies that put customer needs under the microscope, take a scalpel rather than a cleaver to the marketing budget, and nimbly adjust strategies, tactics, and product offerings in response to shifting demand are more likely than others to flourish both during and after a recession,” –Harvard Business Review

According to a McGraw-Hill Research study looking at 600 companies from 1980 to 1985, businesses that chose to maintain or raise their level of advertising expenditures during the 1981 and 1982 recession had significantly higher sales after the economy recovered. Those companies saw a 275% increase in sales growth during and for the three years following the recession. Companies that had cut back or stopped advertising experienced only a 19% increase

A 2002 study by Richard F. Dobbs, Tomas Karakolev, and Francis Malige also showed that financial markets rewarded companies willing to pursue contrarian strategies during the downturn. By the end of the 1990–91 recession, successful challengers had market-to-book ratios that were 25 percent higher than those of the unsuccessful challengers. Thus, when other companies simply battened down the hatches, seeing only risk during the recession, the more successful competitors found opportunity and pressed their advantages.

In a 2005 study published in the International Journal of Research in Marketing titled "Turning adversity into advantage: Does proactive marketing during a recession pay off?" found that companies that actively market during a down economy report positive results from the effort.

As explained by Geoff Colvin in The Upside of the Downturn, “even the scariest recession has an upside. The best managers know conventional thinking won't help them win in these tough times. They're taking smart, practical steps that will not only keep them strong, but will also distance them from the pack for years to come.”

Get insight and tools that will help your brand thrive in the downturn visit our RESOURCE PAGE. If you still have questions, try this... 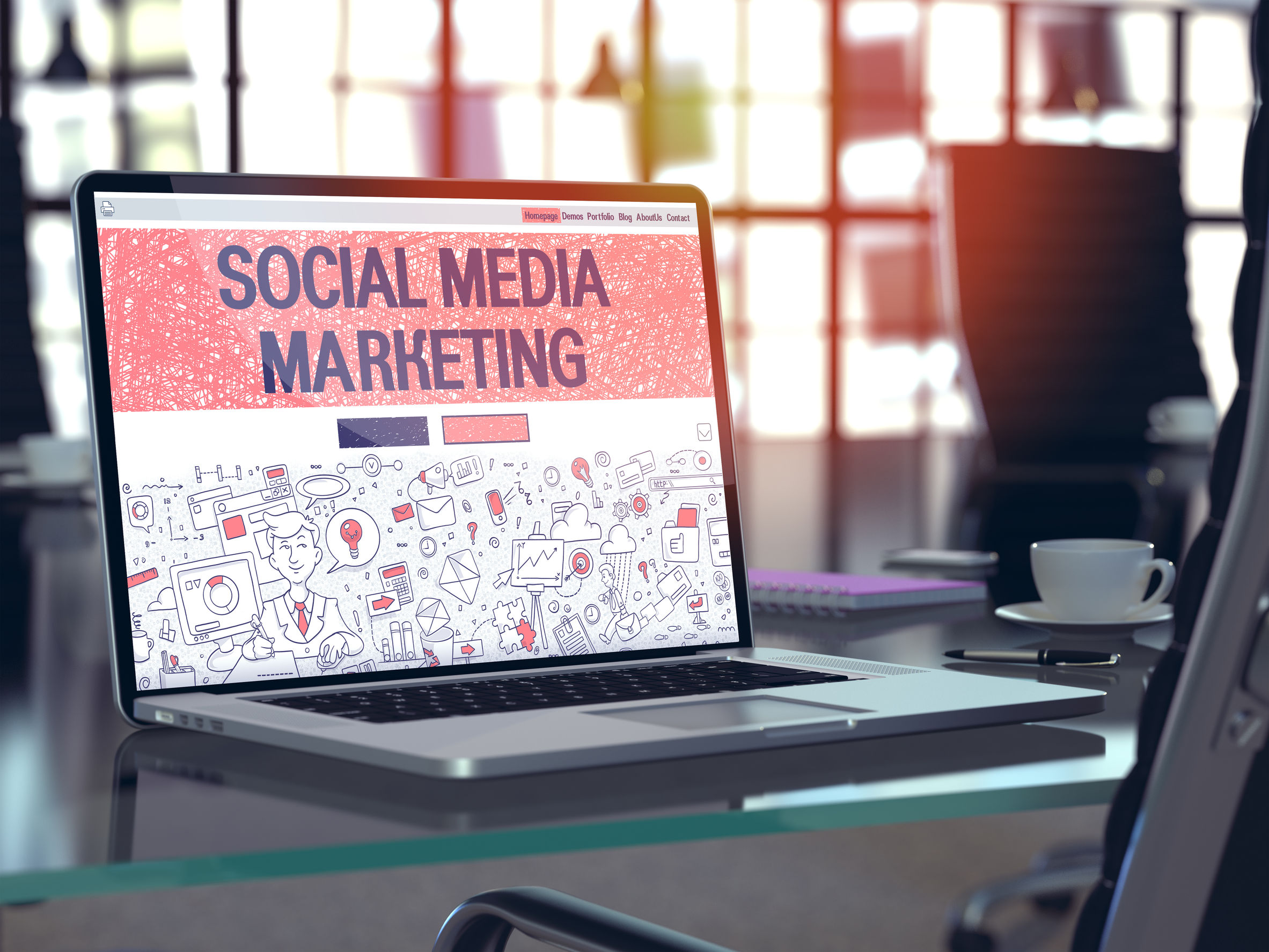 Amazon Home Services: Is it worth it for your home services business? 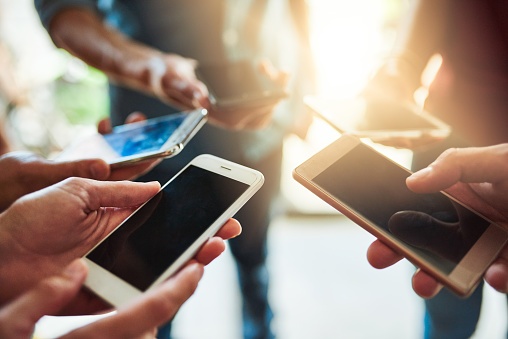 The Ultimate Guide to PPC Marketing

10 of the Best Office Pranks

5 Ways to Spice Up Your Emails