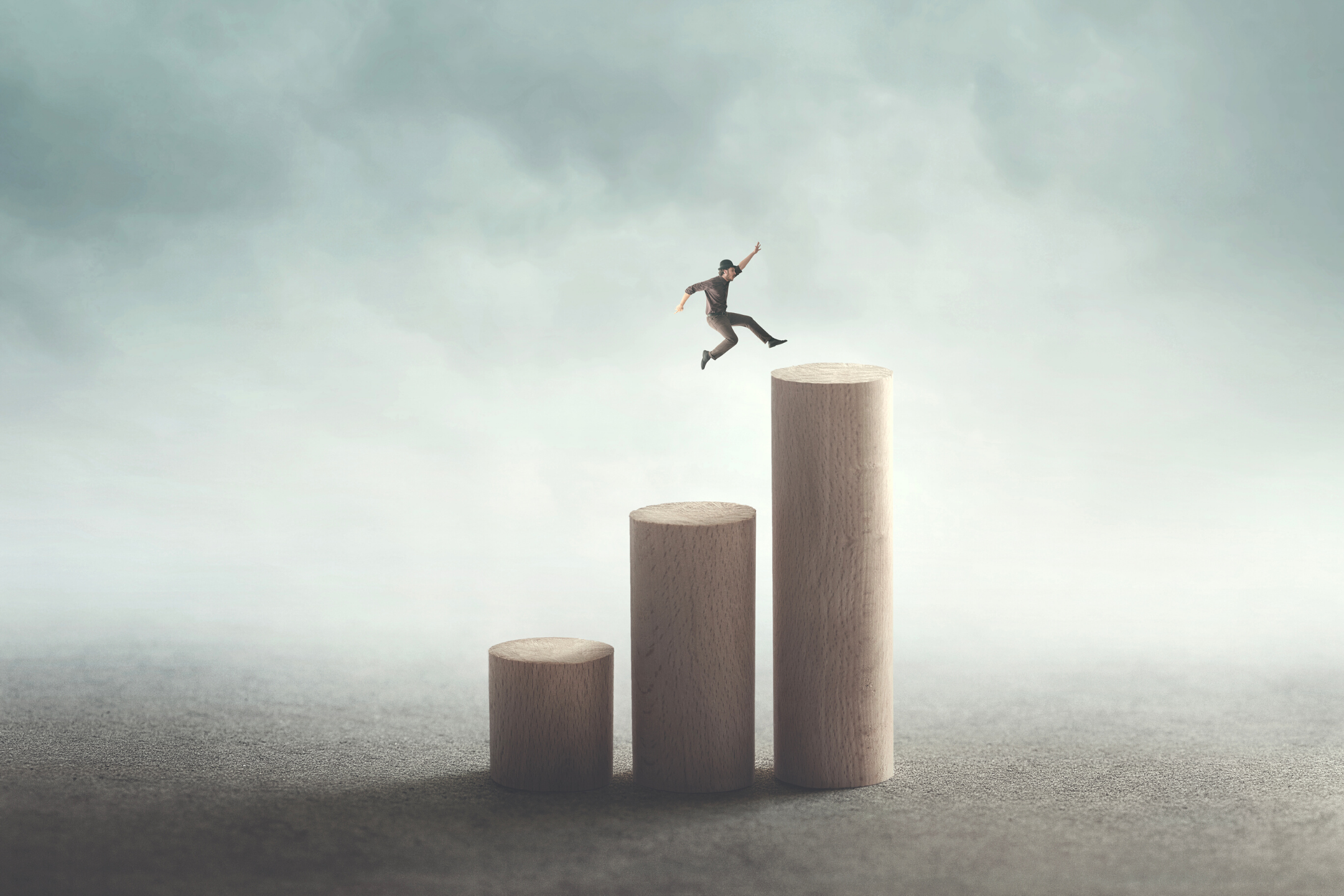 5 Secrets on How Some Companies Thrived in a Recession

Recessionary periods don’t have to be all doom and gloom. While many business leaders are cutting back on budgets, anticipating reduced sales and essentially battening down the hatches – others are pursuing innovative ways to strengthen their brand and reach new customers. We know this from studies of past recessions and analyzing the companies who defied the odds by emerging from a downturn stronger than they were before.

Here’s what we can learn from major winners of past recessions.

“Organizations that focus purely on promotion develop a culture of optimism that leads them to deny the gravity of a crisis for a long time. They ignore early warning signs, such as customers’ budget cuts, and are steadfast in the belief that as long as they innovate, their sales and profits will continue to rise,” explains Harvard Business Journal

They say where there is a will… there is a way. A great example of an optimistic approach is when Groupon launched in the middle of the economic chaos, in November of 2008, to provide great offers on non-essential services. The company quickly spread to 35 different companies, eventually turning down a $6 billion buyout from Google.

Empathy and compassion are key to winning over the hearts of consumers during a downturn. In the 2008 recession, Starbucks, known at the time for expensive drinks, was struggling to survive. They were closing hundreds of stores and letting go thousands of employees while customers turned to more affordable options like McDonalds. However, Starbucks re-aligned its operations to be more customer focused, reaching people on social media and creating personalized offerings.

They Took Advantage of Less Competition

In the 1990-91 recession, both Pizza Hut and Taco Bell took advantage of McDonald’s decision to pull back on its advertising and promotion budget. It was the perfect opportunity to raise brand awareness on quieter channels with less competition. As a result, Pizza Hut increased sales by 61%, Taco Bell sales grew by 40% and McDonald’s sales declined by 28%.

According to a McGraw-Hill Research study looking at 600 companies from 1980 to 1985, businesses that chose to maintain or raise their level of advertising expenditures during the 1981 and 1982 recession had significantly higher sales after the economy recovered. Those companies saw a 275% increase in sales growth during and for the three years following the recession. Companies that had cut back or stopped advertising experienced only a 19% increase.

Prior to 2008, Mailchimp was centered around large corporate clients with yearly retainers. But when the Great Recession created a new playing field, Mailchimp was forced to rethink its business model. It decided to add a freemium business in 2009, and, within a year, its user base had skyrocketed from 85,000 to 450,000.

For more ideas on HOW TO THRIVE IN A DOWNTURN, be sure to visit our RESOURCE PAGE.

Sometimes it’s not about what you need to start doing and is more about the toxic habits you should...

5 Easy Tricks to Get More Clicks on Your Content

In a world of endless digital clutter, how do you get people to notice to your content? More...

Are We Scaring Our Customers Away?

Do your marketing efforts tend to trick or treat your customers? Are you being haunted by wasted...